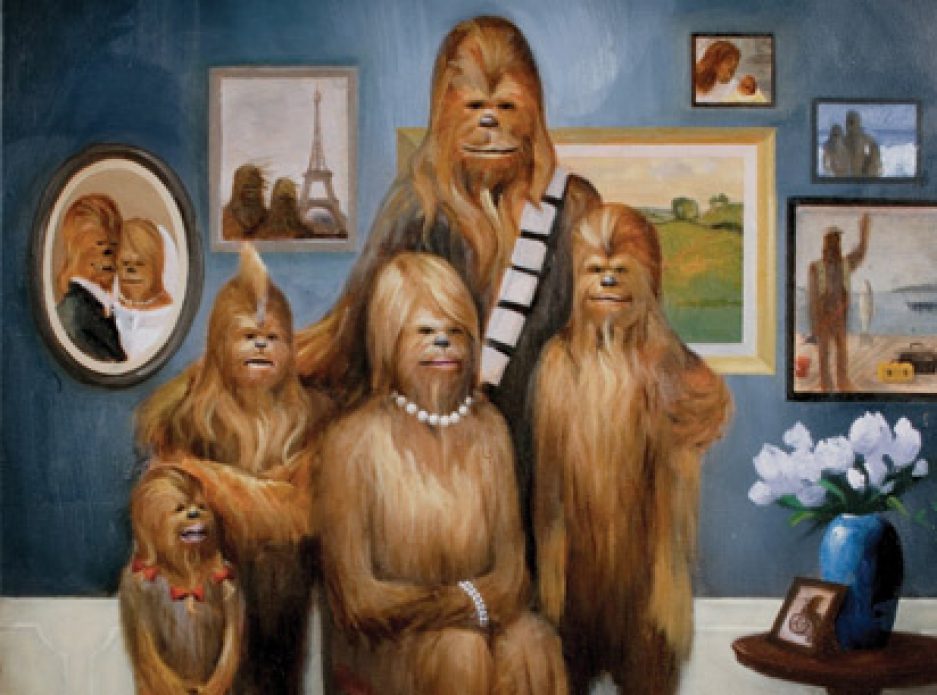 Today was that very feeling I could not have two minute’s alone, from using the bathroom to making lunch in the kitchen to even having a shower where my daughter thought that I was taking a whizz! ( I was not FYI) where it was just the water running down ..as it does!

Chuck in a few mummies for good measure and that pretty sums up my morning, by this point hubby, had gone to work so there was no else to fetch them a snack or tell them they can’t do that, cue the chaos and running up and down and pure on occasion tantrums of having one little boy not having a nap all day and not getting his way.

Our bedroom wall bore the brunt as well, being decorated by my Picasso’s in training with a biro pen from where he found I have no idea ???? and let me tell you wipes don’t work on our wall’s and sponges didn’t help either so one stern telling off from mummy and some cuddle’s later and he calmed down.

This site uses Akismet to reduce spam. Learn how your comment data is processed.

You can't get better than this

The Foodie and the Beauty

Our adventures one day at a time

Level Up Your Life with the Triforce of Geek Power - Confidence. Life Skills. Gaming.

Keep on, keeping on!

If you want to be a hero well just follow me

Inspirational Quotes To Motivate Your Life